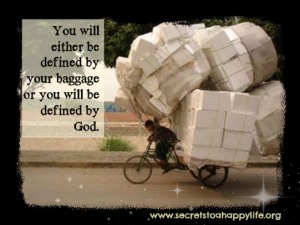 [This is an excerpt from Secrets to a Happy Life, based on the story of Joseph in the Bible. Joseph’s brothers at long last bow before him, not realizing his identity…]

When the brothers made the epic trek to Egypt, they stood before the Prime Minister to buy grain. He just happened to be their long-lost, mortally-offended brother. Joseph recognized his brothers, but they didn’t recognize him.

This made for all kinds of comical irony.

The Bible describes four cycles in their conversation, and it wasn’t good. Joseph initiated each cycle with an accusation:

What was going on?

God was slapping them upside the head with a life-defining truth: the greatest disaster that can ever happen to a human being is settling into a lifestyle beneath your true identity.

So, in his mercy, God freezes his children before the mirror of truth and bids us take a long hard look. What might you see?

Welcome to the human race: you have baggage.

When you deny it, your baggage defines you. 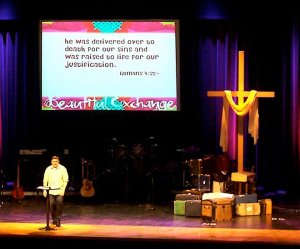 When you admit it, your identity in God begins to define you.

God has a place for all that baggage: at the foot of the cross where Jesus died. Leave it there. Let it go. Because Jesus will carry it far away over the ocean of God’s forgiveness and drop it into the depths of forgetfulness.

Your past need never haunt you again. It doesn’t define you. It need not dominate you. Yes, there might be consequences – lasting and difficult – but they do not change your identity in Christ. You are who God says you are, no matter what the evils, losses, traumas, and bullies from the past say about you.

Until you shed the false identity crusting over your true self, your glorious true identity stays mired in the dirt.

Because of Christ’s Cross, closure for past guilt is your birthright in the family of God.

[as always, sharing is appreciated, thanks]

Secrets to a Happy Life: Grab a Copy 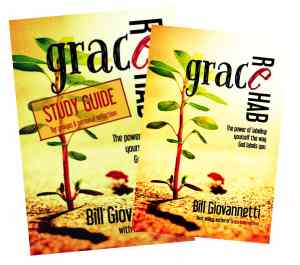 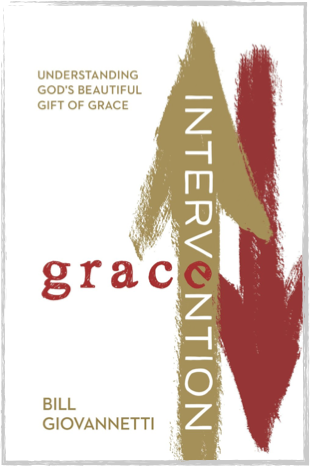 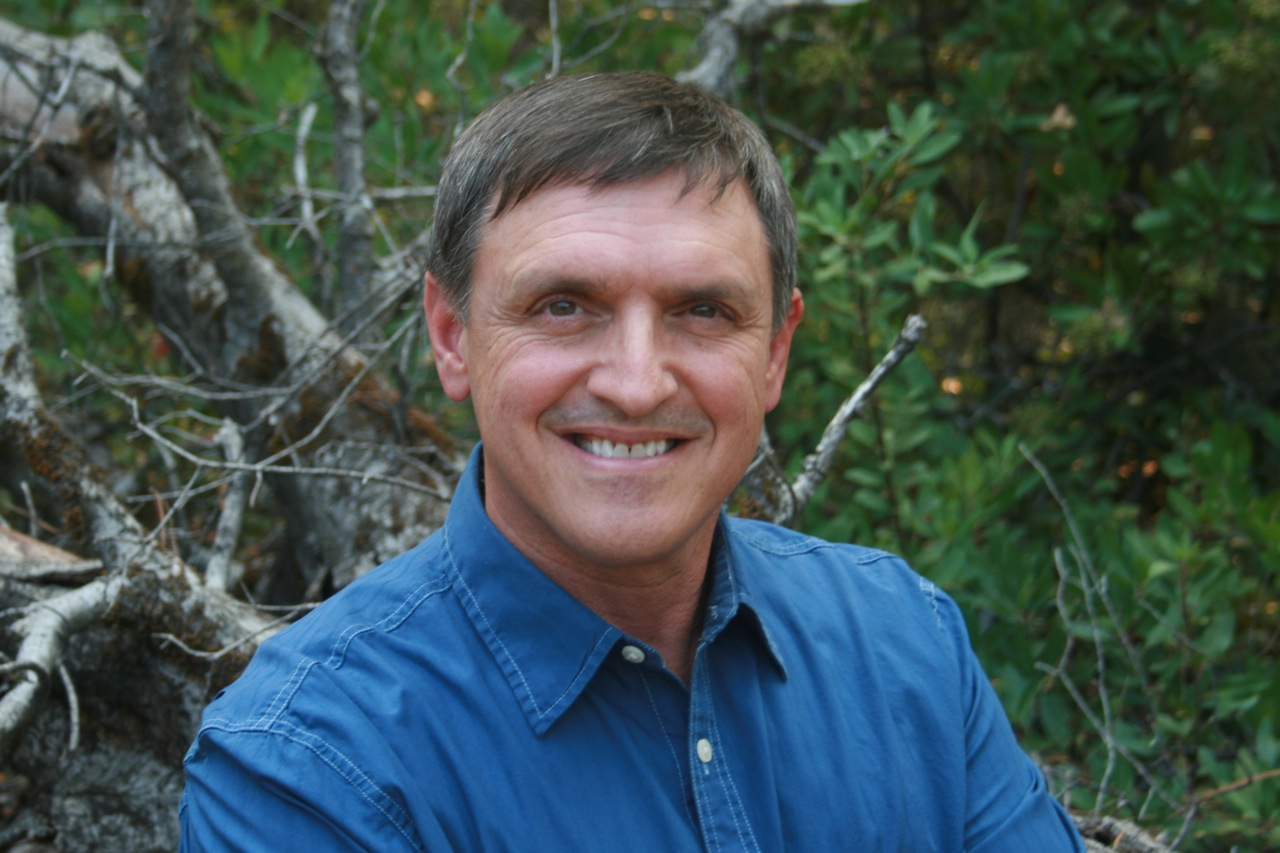 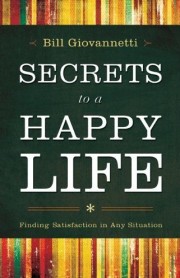 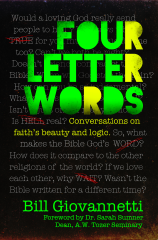